Five years after Ackman launched his assault, truth prevailed.  His disastrous bet against Herbalife Nutrition ended in 2018 when he threw in the towel after a long and unglamorous battle where he lost more than $1 billion.

Unfortunately, despite Ackman’s exit in 2018, he has not disclosed his connection to “Betting on Zero” or amended his unfounded attacks against the company or the direct selling business model.

Conceived and paid for by a New York hedge fund investor trying to make good on his own financial bet against a direct selling company, “Betting On Zero” purports to tell the story of Bill Ackman’s unprecedented, uninformed and unimaginable billion-dollar-bet against one of the largest direct selling companies in the world, Herbalife Nutrition.  Bill Ackman’s attack on Herbalife Nutrition has been called everything from “deplorable abuse” to “foolish” to a “colossal hubristic quest for vindication.”

Noted policy makers, thought leaders and journalists all publicly questioned Ackman’s motivation, tactics and judgment and called on him to stop his vicious attacks against the nutrition company.  For instance, when asked by CNBC about comments made to the New York Times  as to whether Ackman had crossed the line from “trying to spread the truth” to “trying to move the price of a stock,” former SEC Chairman Harvey Pitt explained, “It is certainly looking that way.”  Pitt continued, “If you are trying to move the price of a stock to vindicate your investment philosophy, that’s not okay.”

The fundamental problem with the “Betting On Zero” film is that while it calls itself a “Herbalife documentary”, it really is an infomercial that is neither balanced nor grounded in the truth.  It fails to capture one important side in this battle and fails to interview any of the more than 4 million independent distributors or customers who use Herbalife Nutrition products around the globe.

But then again, the movie was never designed to be a fair portrayal of the Ackman attack, but instead was intended to be a stalking horse for one investor’s bet against a direct selling company.  To understand more, one merely needs to follow the money.

THE HISTORY OF HOW THIS CAME TO BE

In 2014, the director of “Betting on Zero” approached Herbalife Nutrition about having its CEO appear in a film he was making about Bill Ackman’s attack on the company.  When asked who was funding the film, the director answered that a “businessperson [is] interested in financing a series of films about American small business.  The funder wishes to remain anonymous.”  The director stated the funder did not have, and never has had, a financial interest in Herbalife Nutrition.  Herbalife Nutrition’s representatives considered the filmmaker’s offer but ultimately decided not to participate because of the director’s vague answers.

The company’s decision not to participate was prescient as it was later revealed, despite the director’s claims to the contrary, that the film was funded by a short-seller who stands to profit financially when the direct selling industry is attacked.  Additionally, it was revealed that Bill Ackman and his team of bankers were also collaborating and conspiring on the film, which was not surprising as he was involved in a case of market manipulation in an attempt to make good on his failing billion-dollar bet.

Yet the director attempted to conceal the identities of those involved in the funding and creation of the film.  Why?  Well, it is simple.  They knew that revealing the identities would undermine the film’s credibility, authenticity and independence.

Why not disclose that the funder of the film is a known critic of the direct selling industry, is presently shorting other direct selling companies, and thus has a financial interest related to the demise of the industry?

Why doesn’t the film disclose that it is funded by someone who was – and may again – short Herbalife Nutrition’s stock?

Why does the film not disclose that Ackman’s January 2015 appearance at a Chicago church that is prominently featured in the film was nothing more than a heavily produced, made-for-film event?
So much so that one journalist in attendance stated “I’m in a Hollywood movie” and that the entire event “was a show.”

Why does the film not disclose that one of the producers of the film was friends with Bill Ackman in college and rowed on the crew team with Bill?

Why aren’t any of Herbalife Nutrition’s 4 million satisfied independent distributors and customers interviewed for this “Herbalife documentary”?

Why aren’t any of Herbalife Nutrition’s investors interviewed in the film?  Investors like Carl Icahn, George Soros, Bill Stiritz.

Why does the film not include full presentations from Herbalife Nutrition executives and instead relies on slicing and dicing words in an effort to distort the truth?

Despite Ackman’s efforts over a 5-year period, Herbalife Nutrition not only survived, the company thrived.  And that reason is clear, because typically in the end, truth prevails.

This film is merely a desperate attempt as part of an unprecedented attack to manipulate the stock price of direct selling companies so investors can profit.  Unfortunately, “Betting on Zero” is part of a long list of one-sided depictions of Herbalife Nutrition, many of which have been funded by a Wall Street short seller. 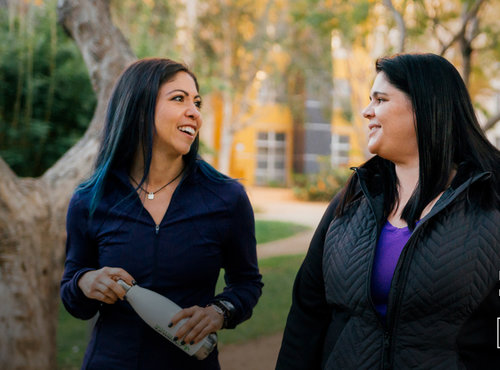 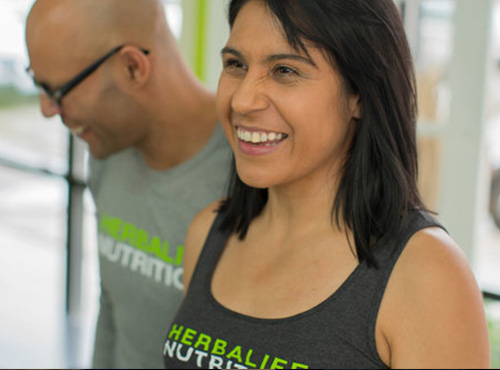 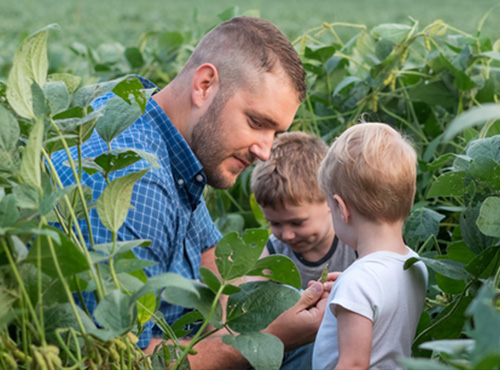 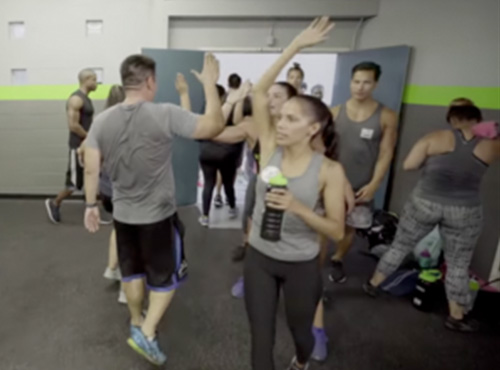 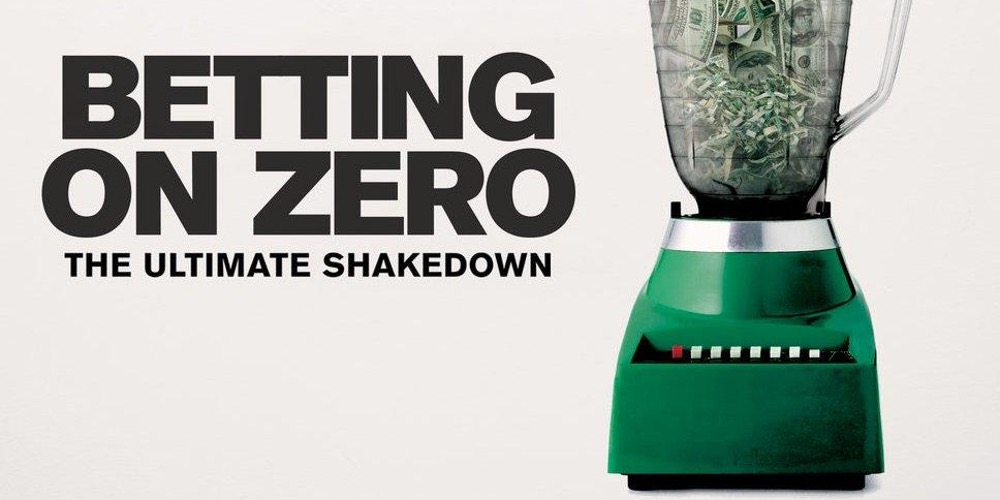